Our Olympians make the Top 10

The Tan Digital Clocks have been updated to show the latest top 10 fastest men and women around the famous Tan Track in Melbourne. Many of our Olympic athletes have made the top 10. 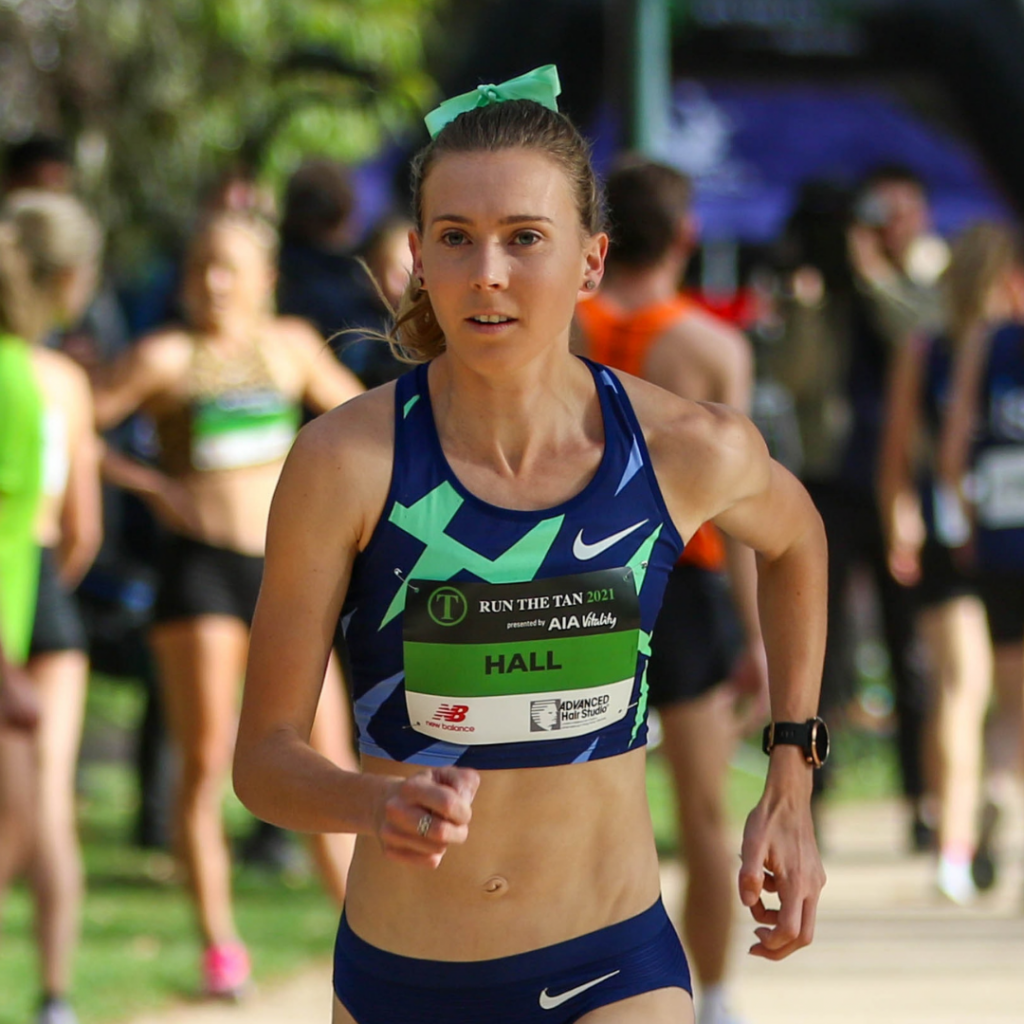 In the men’s elite race event Stewart McSweyn narrowly missed breaking the all-time record by 2 seconds. He ran a new PB of 10:09.  Ryan Gregson earnt himself a spot in the top 10 and Dave McNeill consolidated his position in the top 10 all-time fastest laps both with a time of 10:23.

The current all-time record around The Tan is 10 minutes and 8 seconds which is held by Craig “Buster” Mottram. He set this record in 2006 whilst running with the Richmond Football Club during their pre-season training. Mottram gave the footballers a two-and-a-half minute head start and still managed to run them down over the 3.827km course.

Run the TAN supports inclusivity and diversity. A dedicated race event was held for our elite Para athletes at the Run the Tan 2021 showcase event . Jaryd Clifford took out the Para Elite category in a time of 11:09.  Deon Kenzie wasn’t far behind Jaryd in a time of 11:37 and Nellie Mitchell was the first Para Elite female in a time of 14:53. This is the first official Para Elite race and record set around the famous Tan Track and these official top Para times have been recognised and published on the Hall of Fame on the Run the Tan website.

Run the TAN has worked closely with Bennelong Foundation and City of Melbourne to develop a formal process to periodically update the tan digital clocks to recognise the latest official top 10 fastest men and women times around The Tan.

The two digital clocks were installed at Melbourne’s iconic Tan Track in 2011 to help runners and walkers record their lap times as they make their way around the track. They were a gift from the Bennelong Foundation to the City of Melbourne to inspire and encourage Melbournians and visitors alike to maintain a healthy and active lifestyle.

The Inaugural Run the Tan 2021 event presented by AIA Vitality and supporting Mental Health coincided and was used to help celebrate the 10th year anniversary of the digital clocks.

The digital clocks have been updated following the Tokyo Olympic Games of which many of the athletes who are on the clocks and or in the top 100 hall of fame represented their country at the Olympic Games.

Click below to view the Hall of Fame Top 10 and Top 100 official fastest times around the Tan.

Next time you’re down at The tan and visit the clocks, take a photo, post and tag @run_the_tan and your favorite athletes to celebrate their amazing achievements

Run the TAN fully supports #StayingSafe for all fellow Melbournians.